Åsnes is probably the ski brand- and builder in the world who has had its skis on most polar expeditions from the 80’s up until today. We have supported countless expeditions to Spitsbergen, Greenland, Alaska, Canada, to the South and the North Pole. The skis have also been used so many times to ski Norway lengthwise that it is no longer possible to keep track of the count. Experiences and testing from expeditions have given us what we claim are the best mountain BC skis on the market.
We’ve collected the most interesting events and expeditions here, so it’s easy to find for anyone. When we gathered this information, we had to make a deep dive in Åsnes history and double-check everything against safe sources from the Norwegian Polar Institute and sources outside the country. Therefore, this is not a complete overview, but we think it is interesting for those who are interested in Norwegian polar history and skiing tradition. In the 80’s and 90’s Åsnes skis was the only ski that several expeditionists trusted. In 2011, the anniversary of Amundsen’s trip to the South Pole, there was several expeditions to the South Pole. The Norwegian Prime Minister skied on Åsnes Skis to the pole on the occasion of the jubilee.

The Telemark riders in The Åsnes Team skied down the landing slope at the opening sermon at Lillehammer during the Olympics in 94, they skied on specially designed Åsnes skis while The Royal Norwegian Crown Prince lit the fire. You can still find the clip in NRK’s archives (13min into the video).
Per Einar Roth (born 1959) was the team leader of the Åsnes Team and was together with Åsnes the center in gaining momentum in the telemark environment and restoring the telemark race “Galdhøpiggen Ned” in the 80’s and 90’s.

SINTEF «Health, Protection and Survival in the Cold»:

SINTEF established the early 1990’s “Health, Protection and Survival in the Cold” course, a multinational collaboration that gave great attention to Åsnes ski because Åsnes was contributors. The course quickly became the standard of training in winter survival and was adopted by most European / Western countries, especially in the defense industry and at the state level.

Pen Hadow equipped a large number of British polar expeditions: He started the well known “Polar Travel Company” that equipped expeditions, sold Åsnes skis and organized many of the most famous British expeditions in the 90’s and 2000’s. 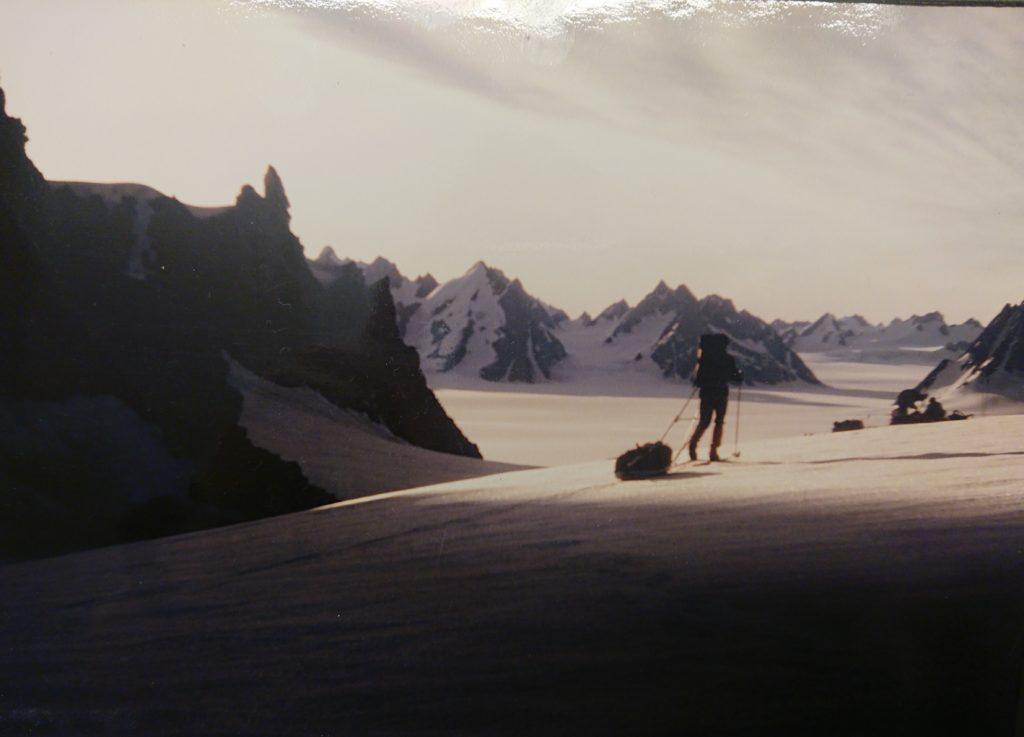 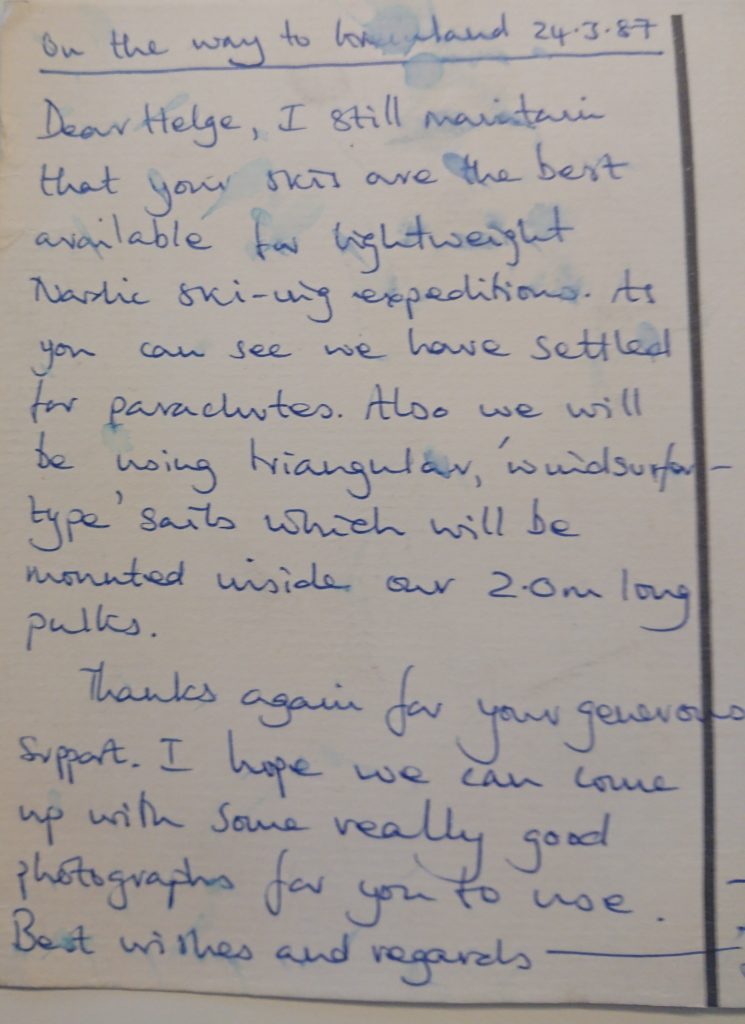 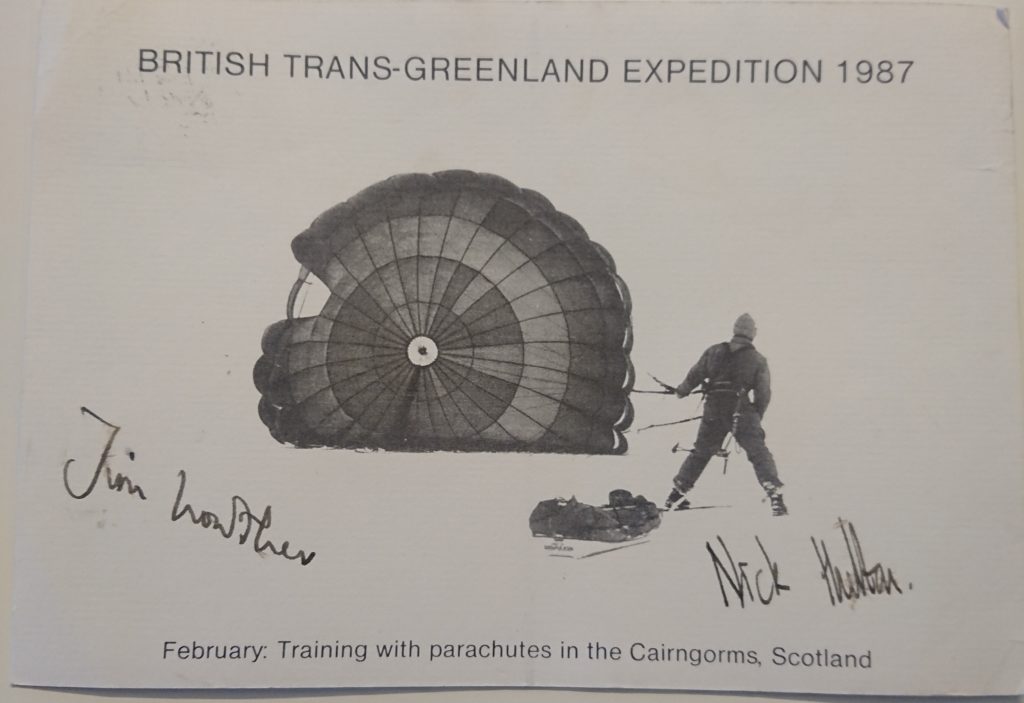 Firs ever unassisted solo crossing of the Balkhash Lake in Kazakhstan – William Byholt.  23 days and 545 km.